Sir Isac Newton worked for years on the CHRONOLOGY; a physic disciplin in his opinion! Did katholic muncks distort history? 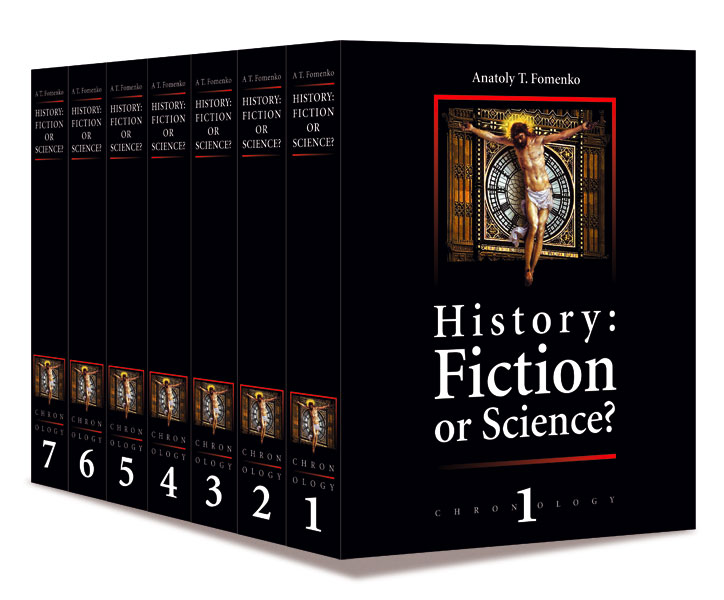 Modern chronology and history of the ancient and medieval world evidently contains big mistakes.
Many outstanding scientists have understood it and discussed it during a long period of time. But it appeared to be a difficult task to build a new, non-contradictory concept of chronology.
Starting from 1975 a group of mathematicians, mainly from the Moscow State University, were engaged in the development of this problem. Interesting results were received and published both in books and scientific magazines. We underline, that the new concept of chronology is based, mainly, on analysis of historical sources WITH THE METHODS OF MODERN MATHEMATICAL STATISTICS and vast COMPUTER CALCULATIONS.

The task of chronology is to organize historic events on a timeline, based on the available information. Modern mathematical statistics and information theory is made for this kind of tasks. The methods of the humanistic faculties, one of which is history, are not capable of solving chronological issues. New chronology imposes another psychological way of percieving the antiquity. Now «antiquity» can be connected with XV-XVII centuries A.D. that is with the events, 300-400 years ago. «High antiquity» can be related to the XIII-XIV centuries A.D. And the words «early antiquity» belongs to the XI-XII centuries A. D. THE TIME BEFORE THE X-XI CENTURIES A.D. IS AN EPOCH OF SILENCE OF WRITTEN DOCUMENTS. (See the book RECONSTRUCTION).
Our analyses of the chronology and history opened to striking revelations. Based on the mathematical methods applied by us it was proven, that the Scaligerian chronology, and therefore also the Scaligerian history of the «antiquity» and the Middle Ages, is totally wrong. Moreover, it appeared that our history right up to the end of the XVI century was consciously falsified. 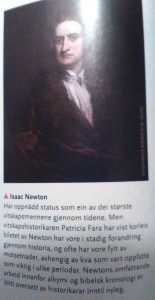 They point to the fact, that Newton, as so many others, was interpreted different through the times, and that his WAST work on alcemy and biblical cronology has been neglected by historians until RECENTLY!

Which of course could imply the work of Fomenko and his team!

You can get your copy of the first book of Fomenkos series «History – fiction or science?» here as a pdf-file (84mB):

Read more on the homepage of Fomenko